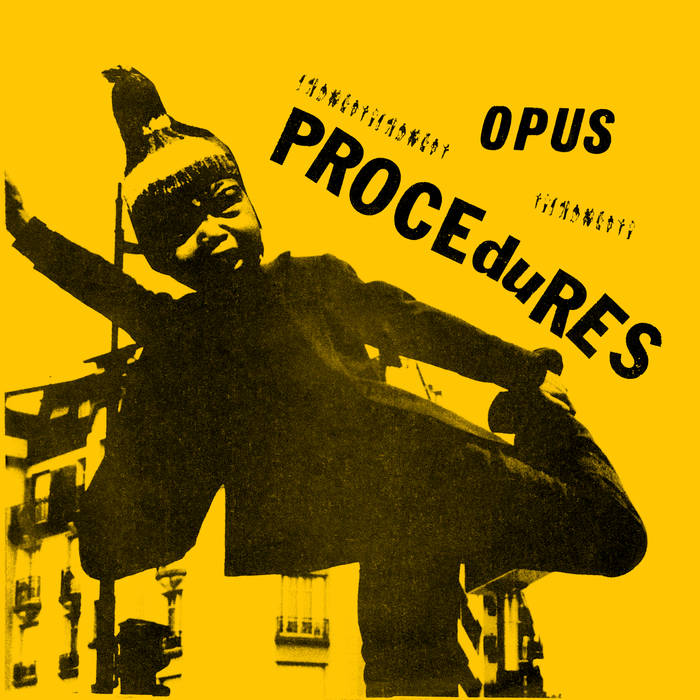 One of the rarest and most expensive punk records, the single 7" released by Opus back in 1979 has confounded and infuriated collectors since it's release, and has become one of the most coveted punk 7"s in record collecting. Starting out in the late 70's, Opus played a handful of gigs and managed to release one record in an edition of 200 copies with only a handful of those including a picture sleeve. Meat House Productions has tracked down Opus and an agreement has been made to present, for the first time ever, a re-mastered and re-packaged version of this incredibly rare 7"! Along with re-mastered audio and the original picture sleeve design, several flyer designs and unreleased photos have been included. Meat House Productions is incredibly proud to present this reissue in an edition of 500 copies, 250 copies with a yellow sleeve, and 250 copies with a white sleeve, just like the original record.