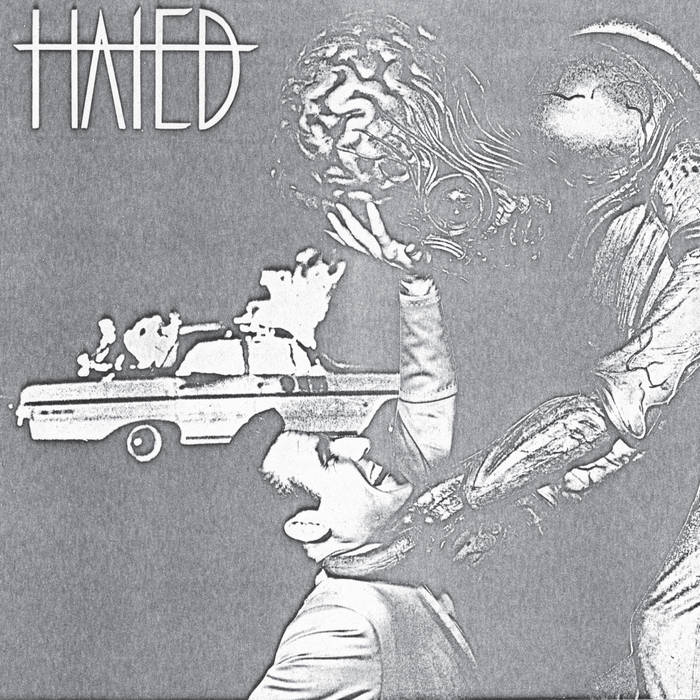 California's Hated left their mark on Punk with three stunning singles all self-released by the band in extremely limited quantities. Over the years these singles have become extremely coveted in collector's circles, especially those with the ever-elusive picture sleeve! Meat House Productions is incredibly proud to present the first-ever official reissue of the debut single from Hated, "Innocent People". A two-song scorcher that sees Hated bubbling up from the sandy beaches and huge surf of Huntington Beach with plenty of teen angst and socio-political commentary, both tracks are bonafide California punk classics and have been out of print since their initial release in 1981.