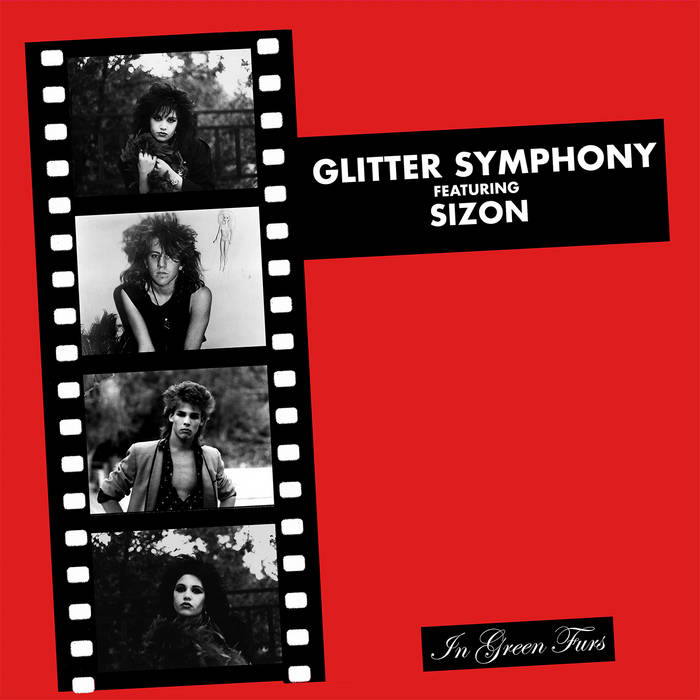 An unreleased new wave/punk gem from the San Fernando Valley, Glitter Symphony only released one 7" single under the pseudonym Sizon in 1984 and was unfortunately never heard from again. Despite high profile gigs and tour offers, Glitter Symphony was never able to record and release a proper album in their heyday. Meat House Productions has worked closely with Glitter Symphony and it's creator Susan Hyatt to bring the long lost (but not forgotten!) debut from Glitter Symphony. Six tracks of fantastic Los Angeles punk that would appeal to fans of the Alley Cats, The Nerves, Go-Go's, and much more!

Limited to 500 copies with a full biography from band leader Susan Hyatt and unreleased photos from the era. Don't miss it!